Site: Khayelitsha (township on the outskirts of Cape Town) and Durban 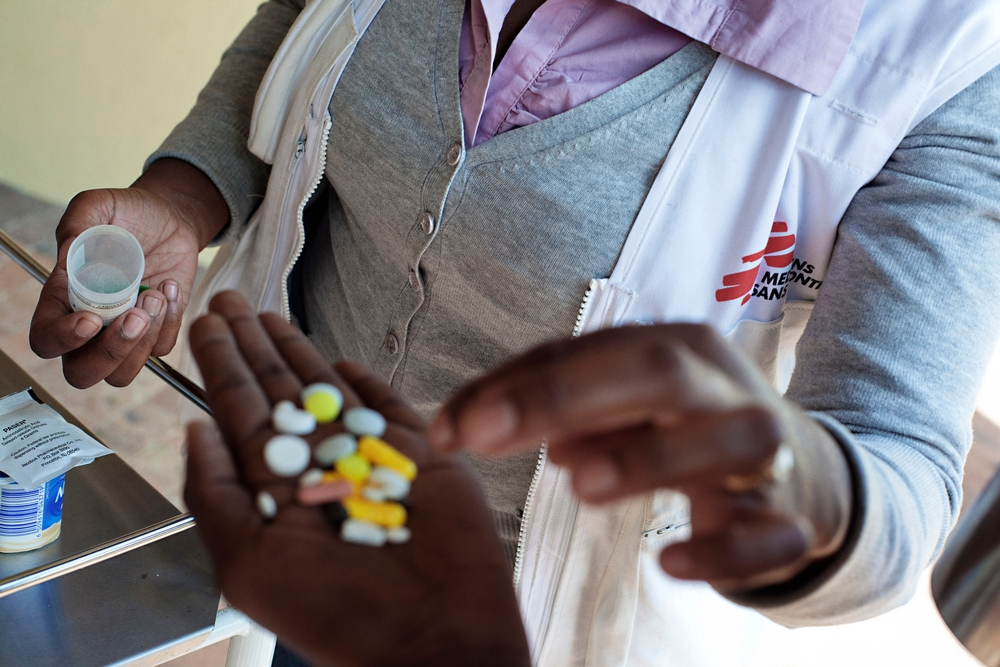 South Africa has one of the highest TB incidence rates in the world (781 per 100,000 population). The country accounts for about 15% of the global burden of reported MDR-TB and about 73% of the burden in Africa. The diagnosis and management of drug resistant cases is also very costly for the government: they represent nearly half of the TB budget, with a treatment success rate of only 54% for MDR-TB.

In 2015, for the first time in South Africa, a patient with extensively drug-resistant TB (XDR-TB) was started on a combination of drugs including delamanid and bedaquiline.