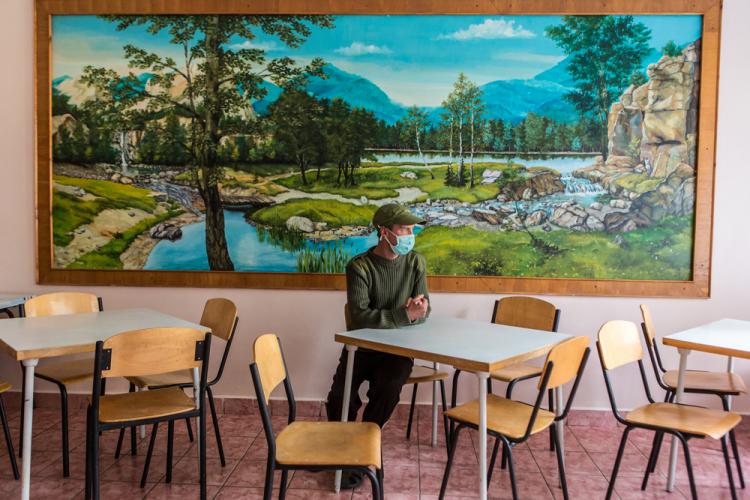 In March 2019, the endTB clinical trial celebrated a major milestone: the first participant completed participation in the trial. The patient, diagnosed with rifampin-resistant tuberculosis (RR-TB), started treatment and study participation in March 2017 in Tbilisi, Georgia. With the support of health-care providers and study staff, this patient has completed treatment and a period of observation, for a total of two years. This represents a significant advancement in this major long-term study.

This groundbreaking trial began recruitment in early 2017. Two years later, 250 participants with fluoroquinolone-susceptible RR-TB have been randomized across three continents and eight sites in five countries: Georgia, Kazakhstan, Lesotho, Peru, and South Africa. This includes the recent expansion to a third site in Lima, Peru, and to a larger recruitment area in Khayelitsha, South Africa. Two additional high-TB burden countries, Pakistan and India, are expected to start implementing the trial in the second quarter of 2019 and in the first quarter of 2020, respectively.

A second trial, endTB-Q, will begin later this year in all endTB countries, except Georgia. endTB-Q targets fluoroquinolone-resistant RR-TB while endTB targets RR-TB that remains susceptible to this important drug. Their joint execution promises new evidence on all-oral regimens for all RR-TB patients. The implementation of both trials in the same sites optimizes resources and broadens the population eligible for participation in the trials. Both trials are funded by UNITAID.

endTB trial will ultimately randomize 750 patients across five experimental arms containing all-oral, shortened regimens, and one control arm. Since December 2018, preliminary analysis is being used to “adapt” the randomization process to assign more newly enrolled participants to the best-performing arm(s). An external committee regularly oversees efficacy and safety results of the trial and has endorsed trial continuation. The final results of the endTB trial are expected for 2022.